My brother visited me for about a week around the 4th of July weekend.  At the time, I just happened to see a flyer for a Colonial Faire near by in Oak Glen at a place called Riley’s Farm.  Having nothing better to do, we decided to take a look.  It was relatively small, but there was a dedicated group of reenactors there so it kept us entertained for a few hours.

It was very bright that day so most of the shots were either too bright or too dark.  But I took a few hundred shots and a few of them were ok after I edited them in Photoshop.  I will start with the shots of the Lasses roaming around the village.  Also, as I put this together, I’m seeing that the editing is a bit off.  I did it all on my laptop because my desktop doesn’t have enough RAM.  I can see now that I really need to get a new damned laptop.  Some of these don’t look at all like what they looked like on the laptop.  Oh, well.

The first two are of a charming little candle girl.  She taught my brother how to make a candle from bee’s wax. 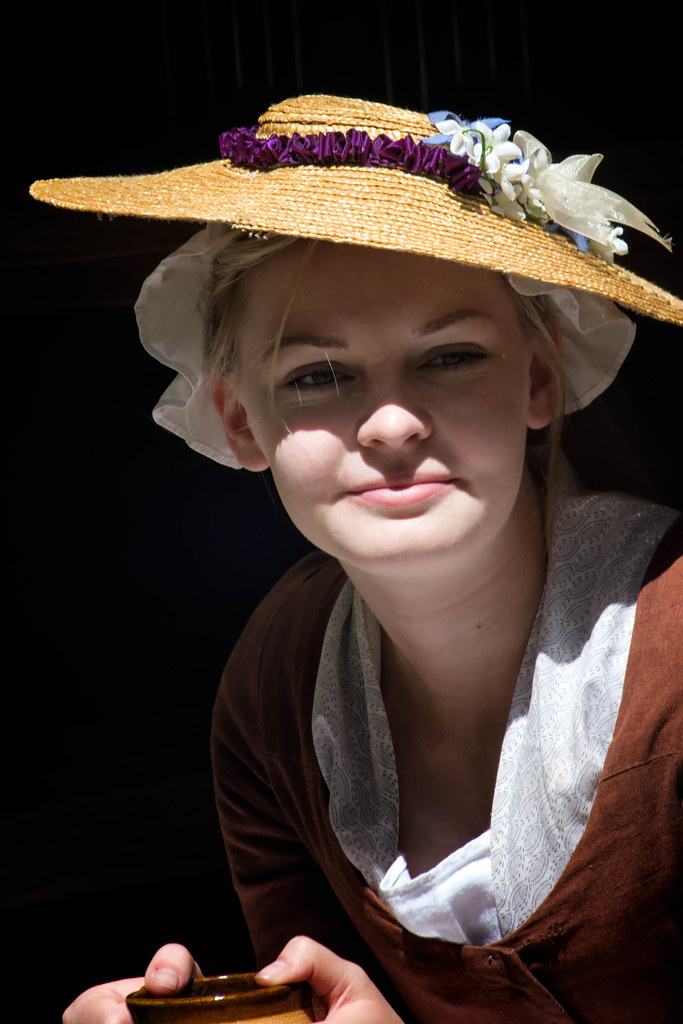 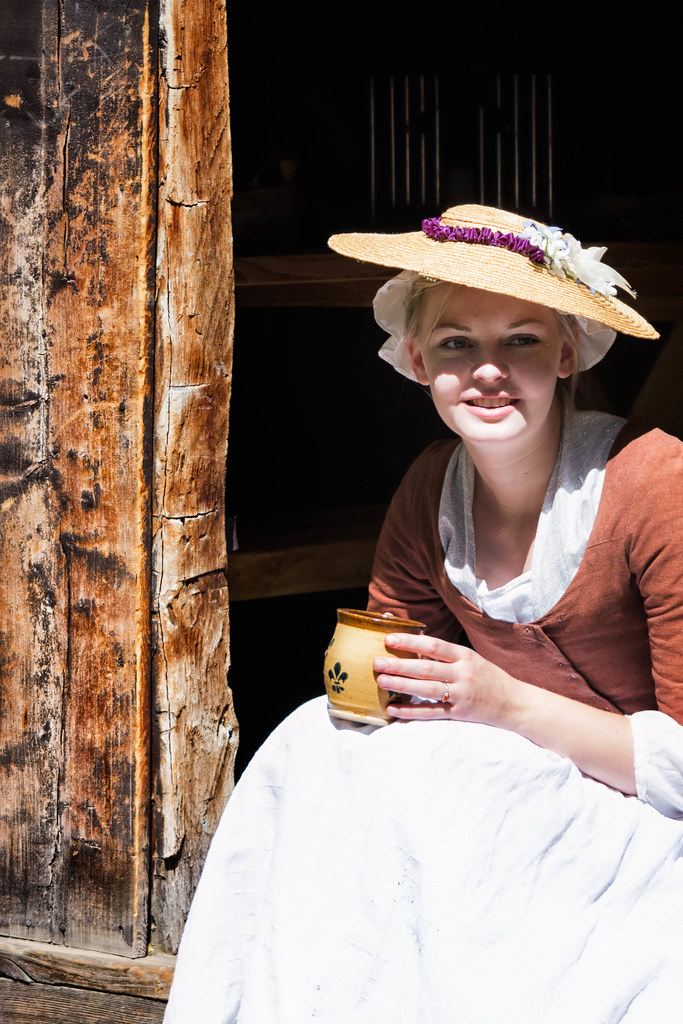 Next we have a spinner girl. Unfortunately, we never got to talk to her. She looked terribly lonely and bored playing with her spinner toy. 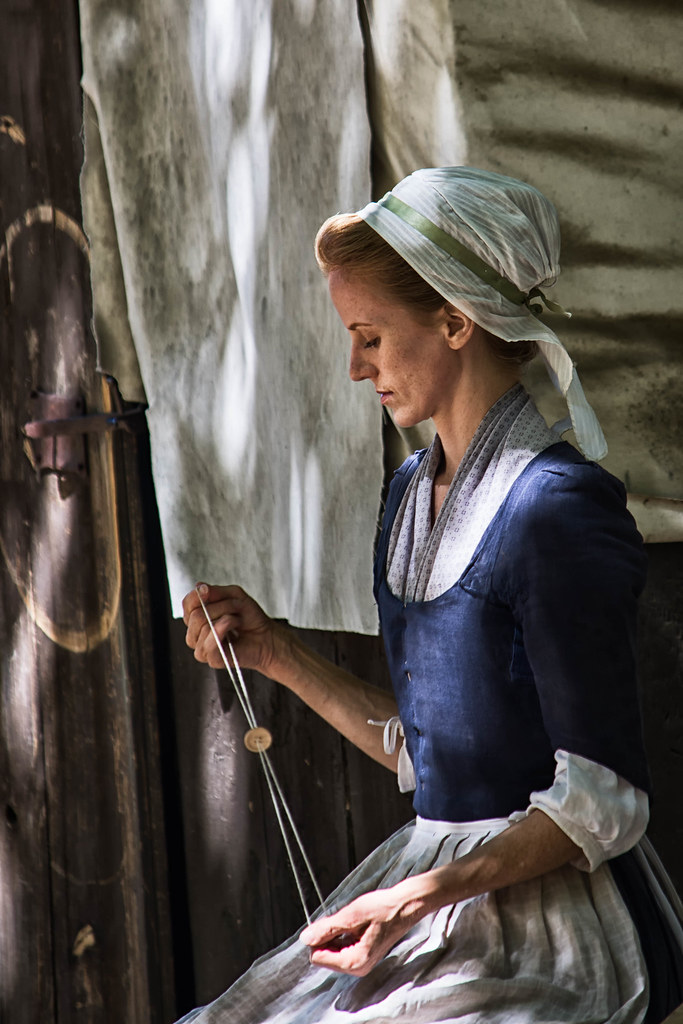 This next girl was taught us all about how to make paper. She was very enthusiastic about it. She actually seemed surprised and flattered when I asked to take her picture, too. 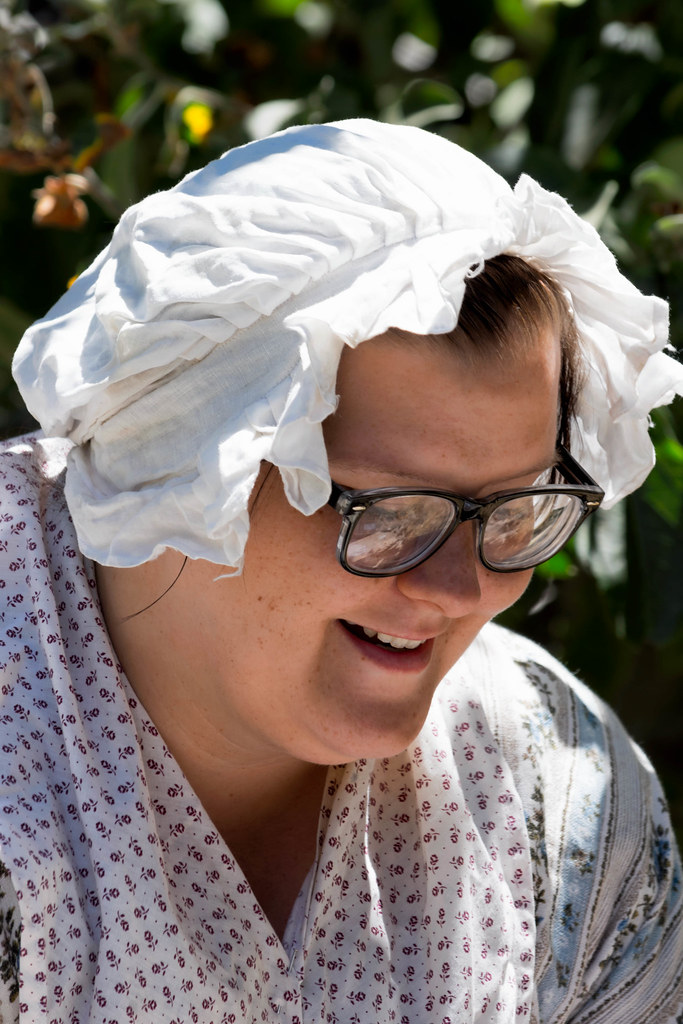 I have no idea what this girl did other than play with her fan. I’m a tad bit annoyed with this shot since you can see vehicles in the background. But oh, well. Best I could do. 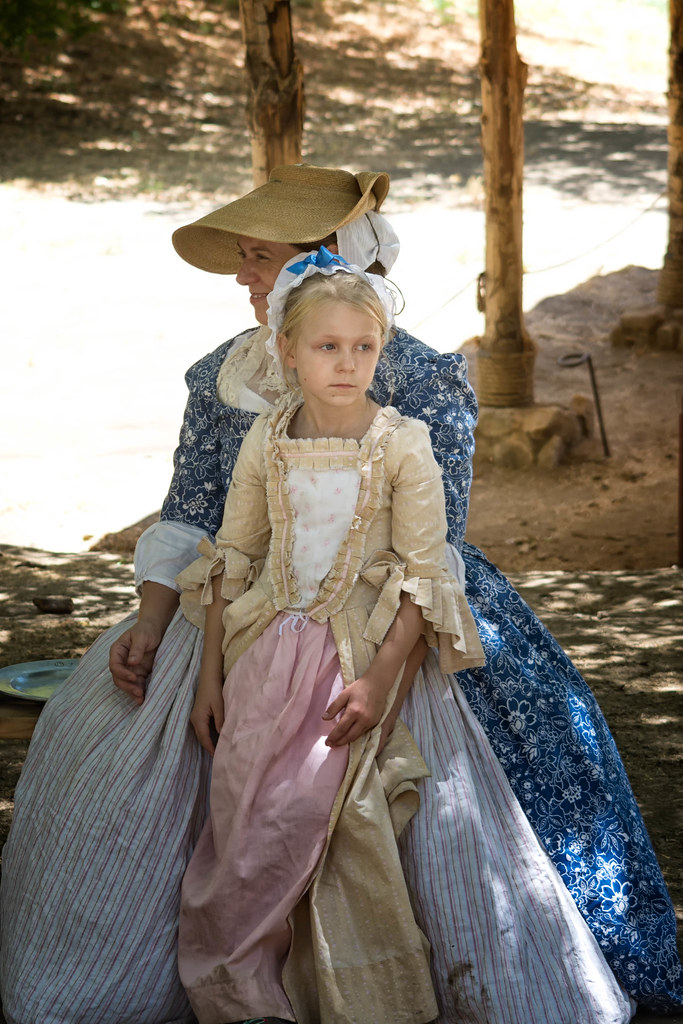 After all that (and a couple of other things I’ll get to in a future post with the Lads), we hit the local tavern. This lass sold us a couple of ciders. 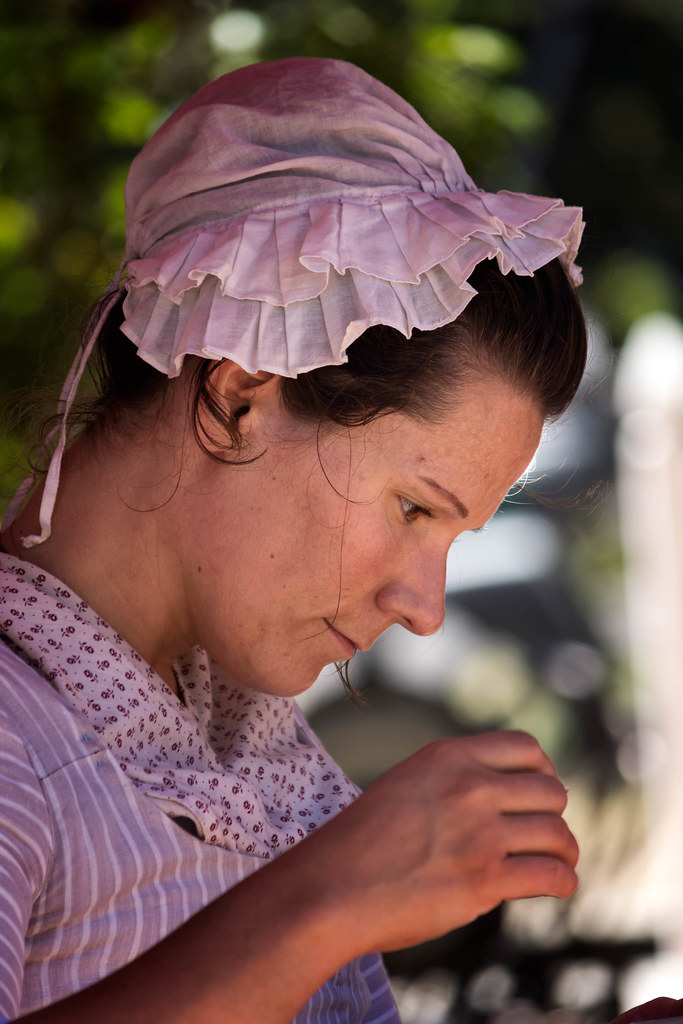 And, then, of course, there was dancing. I’ll just let the pictures speak for themselves. 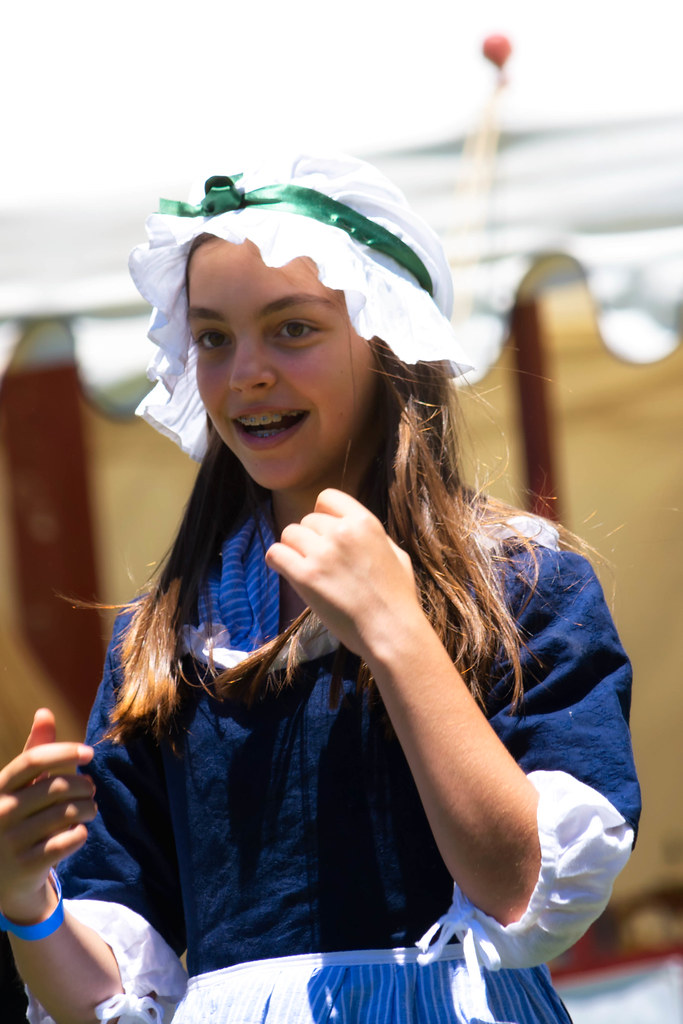 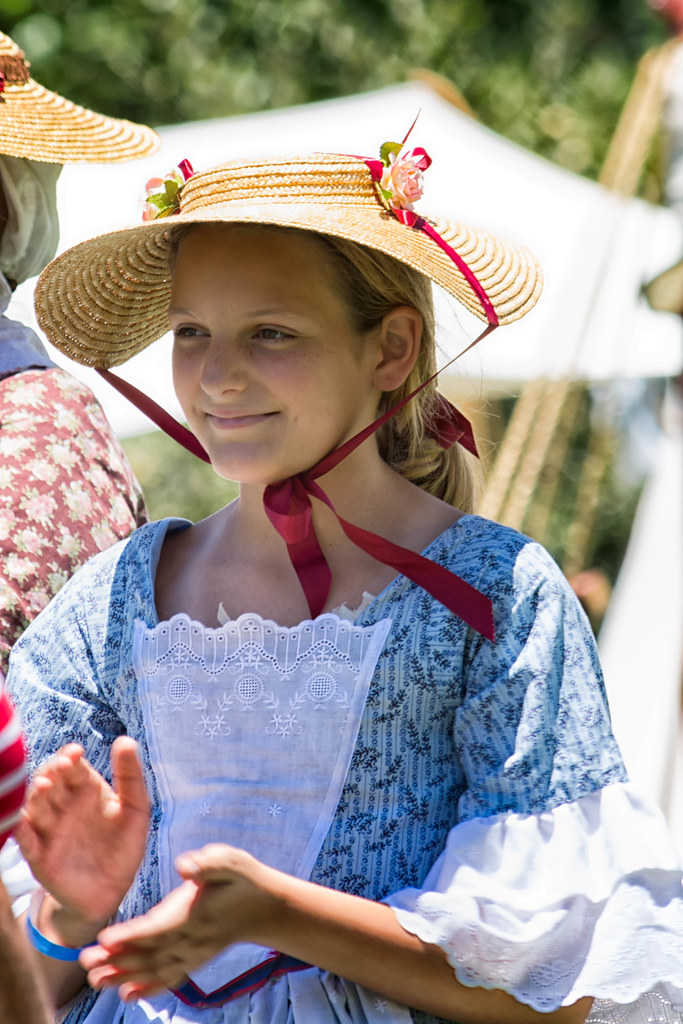 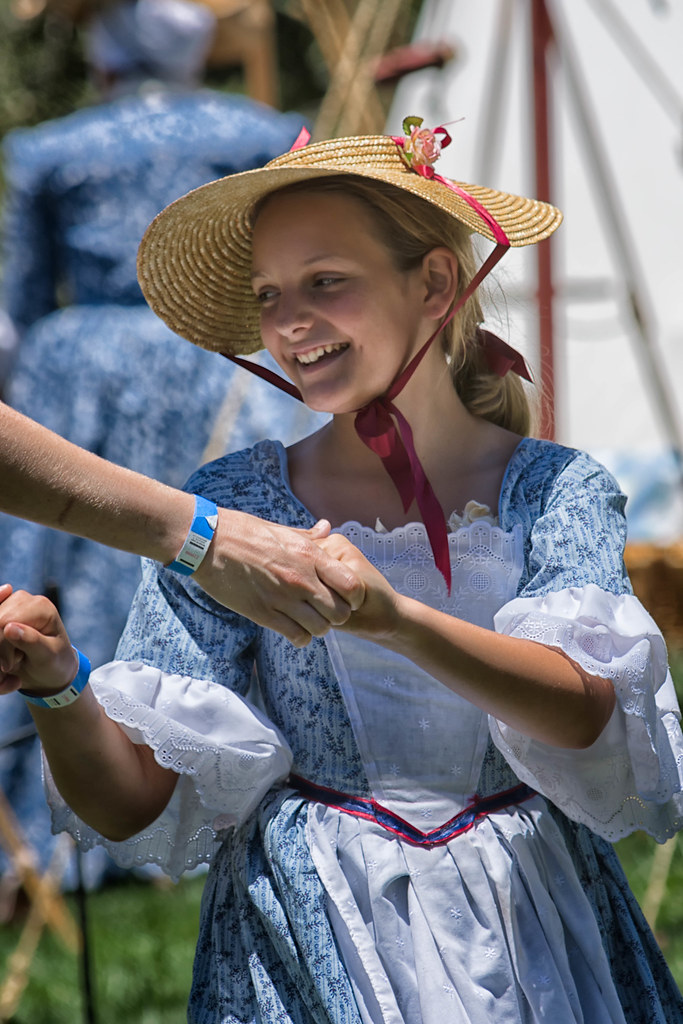 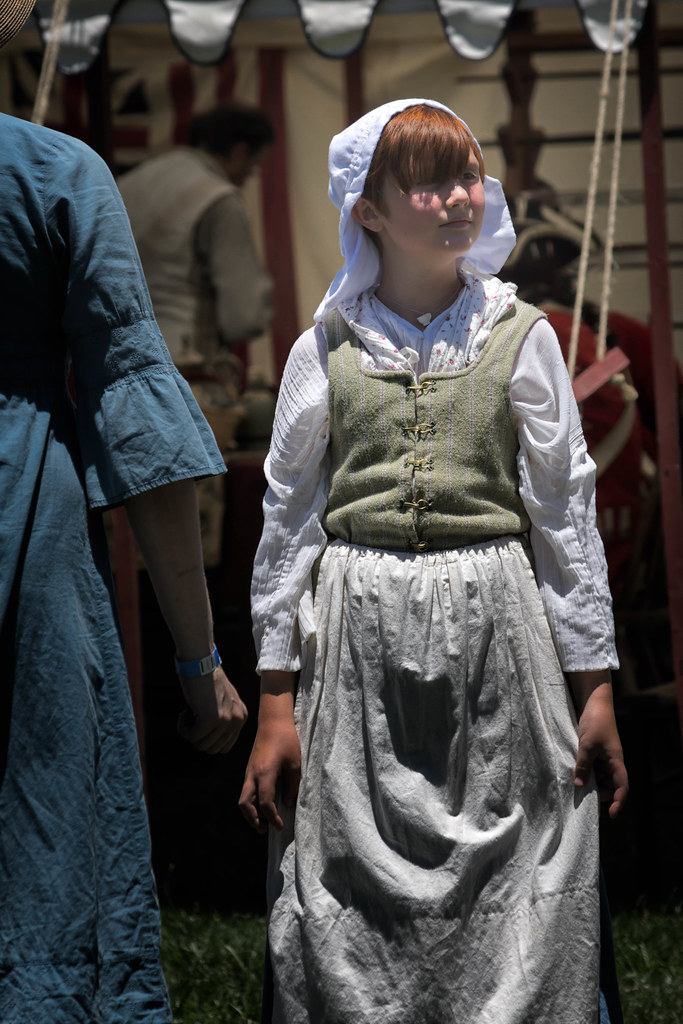 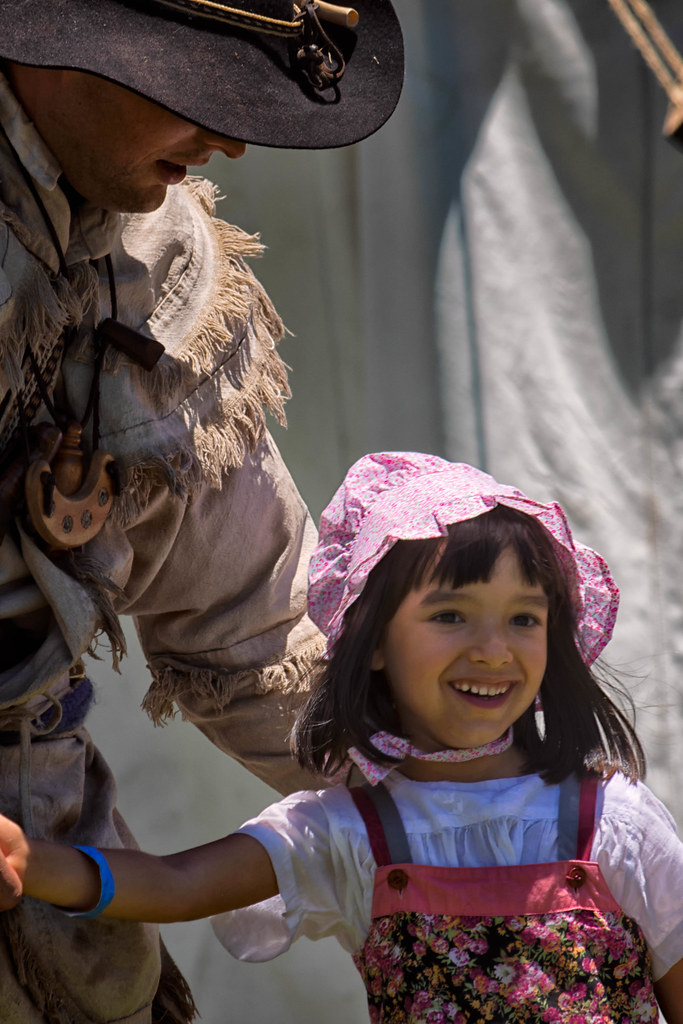 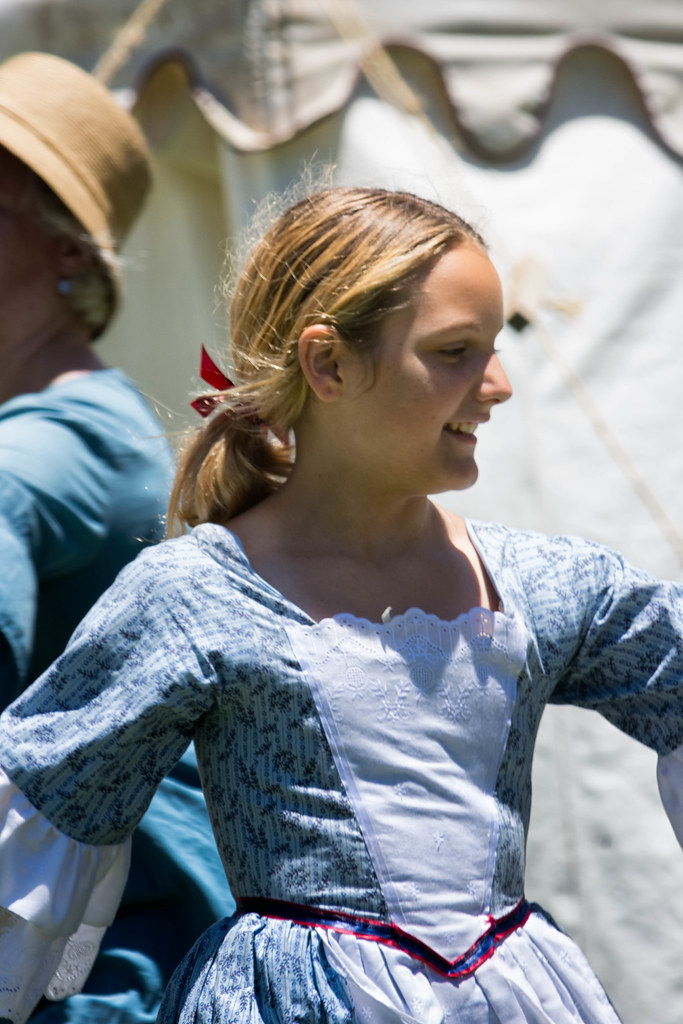 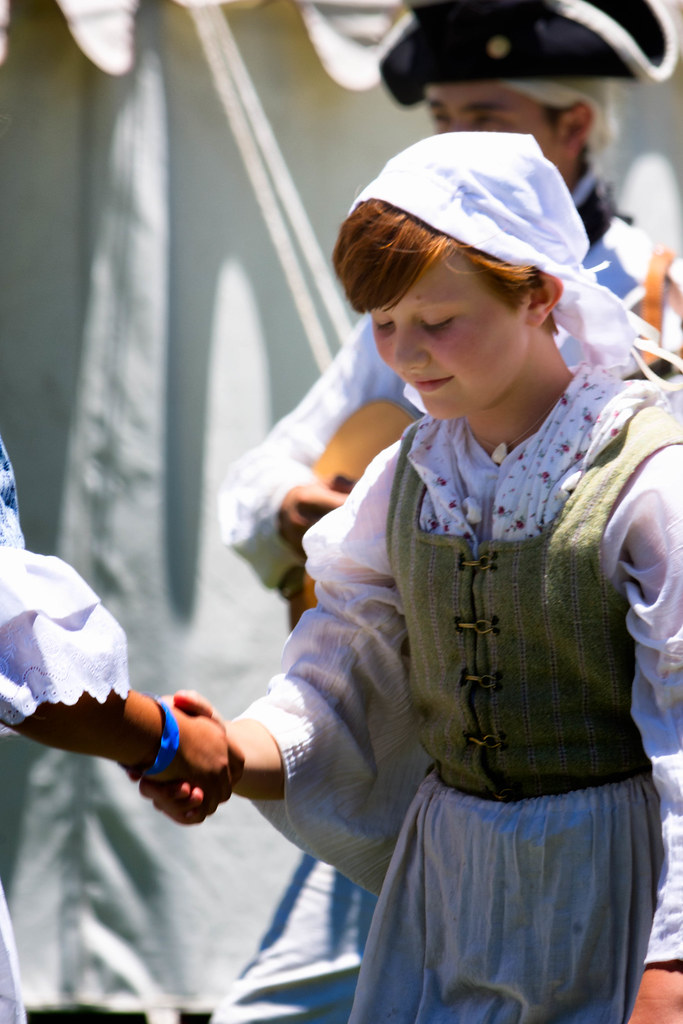 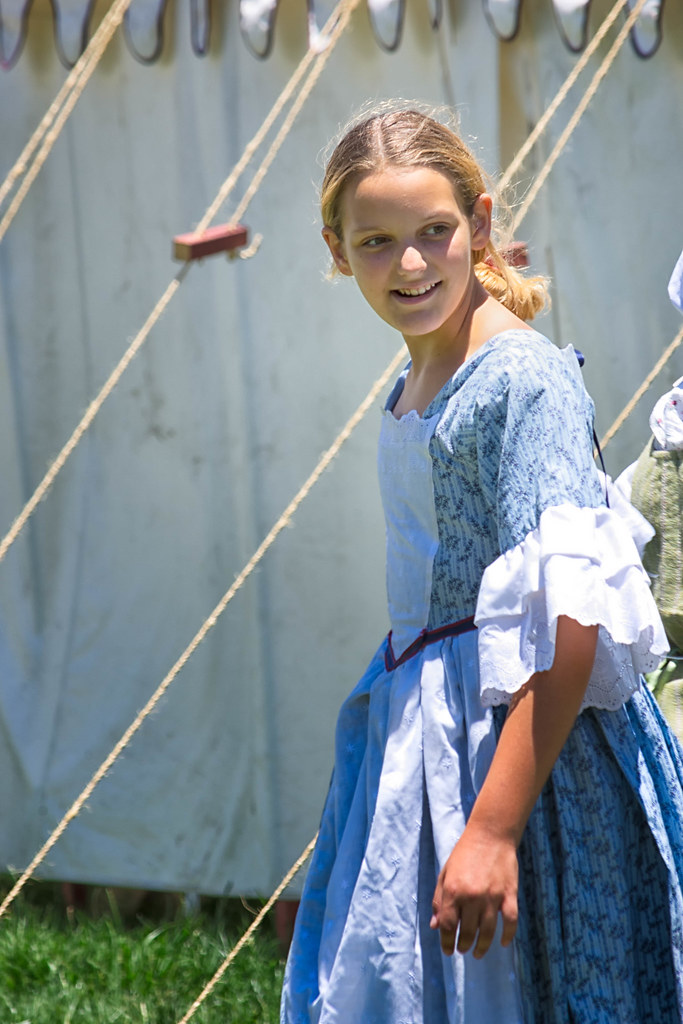 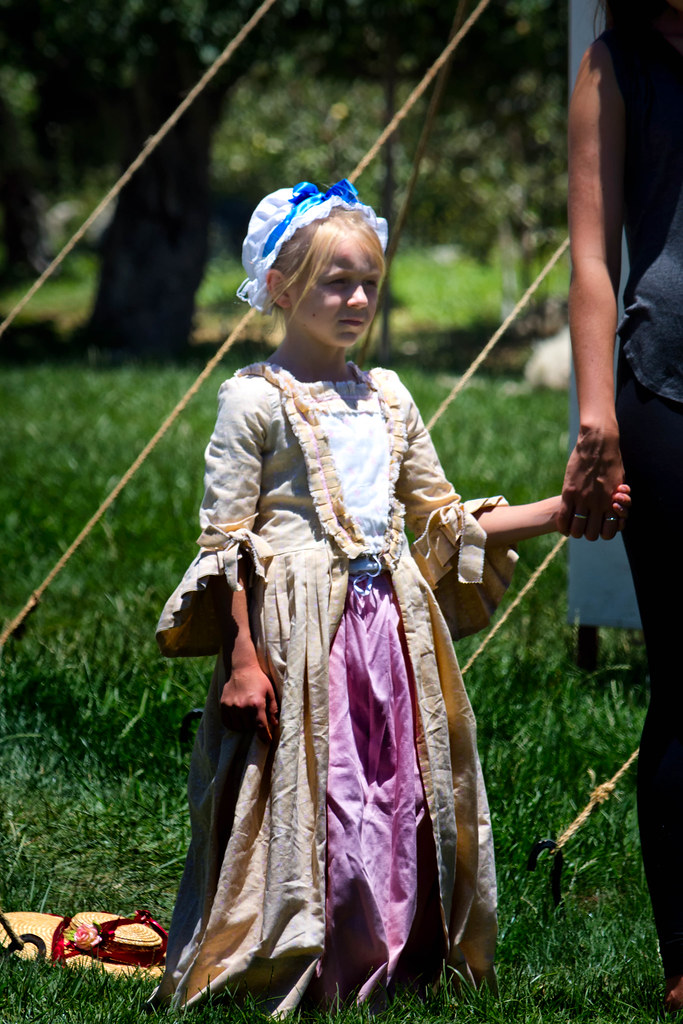 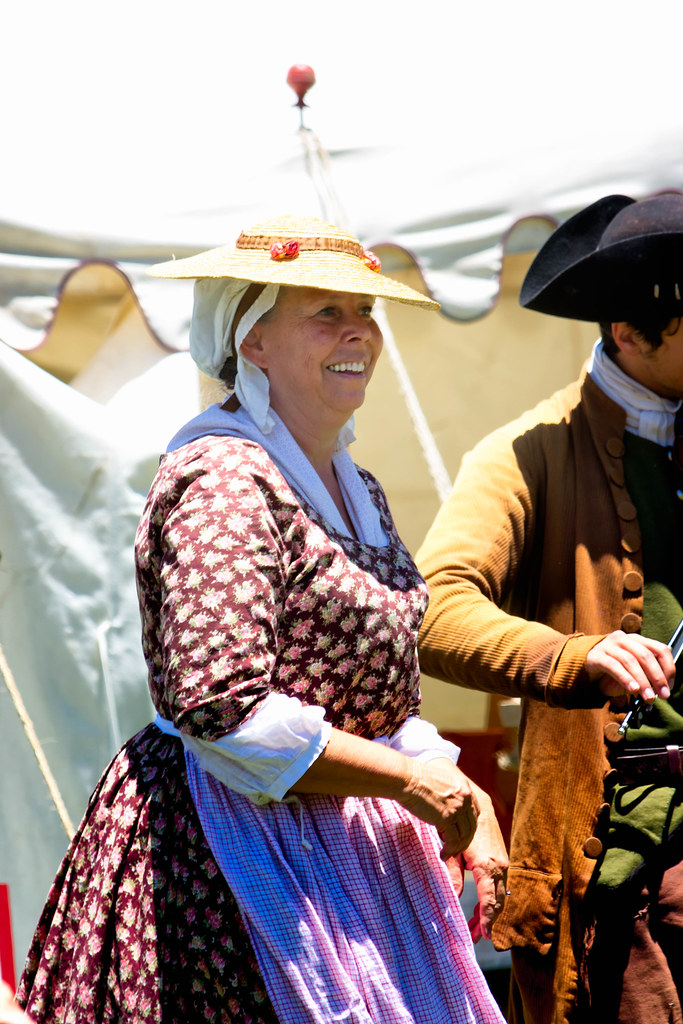 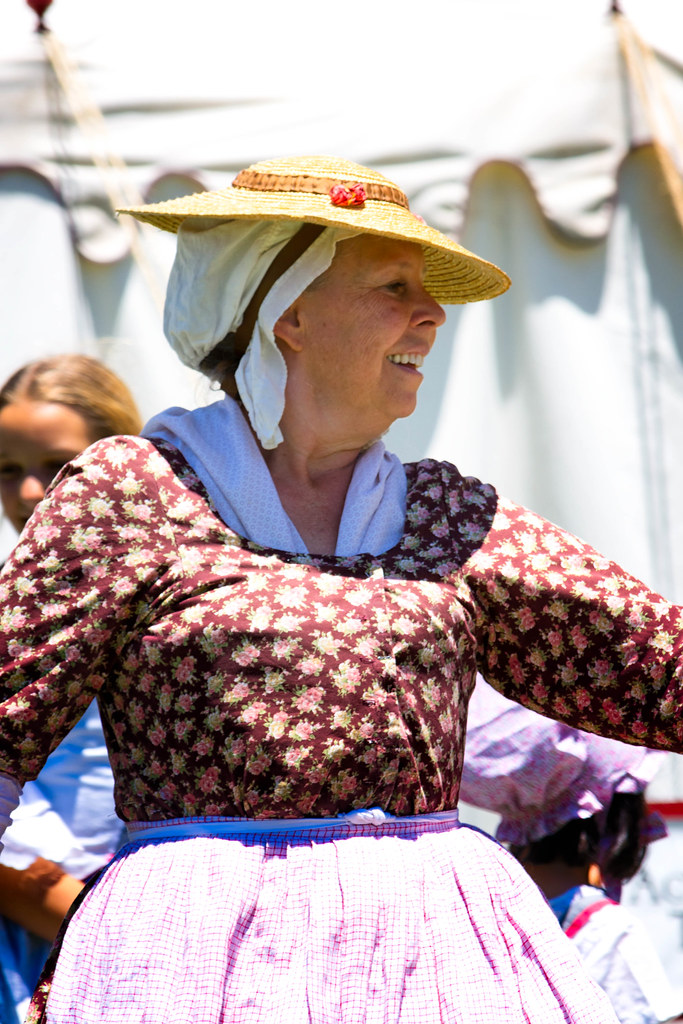 2 thoughts on “Colonial Faire – The Lasses”