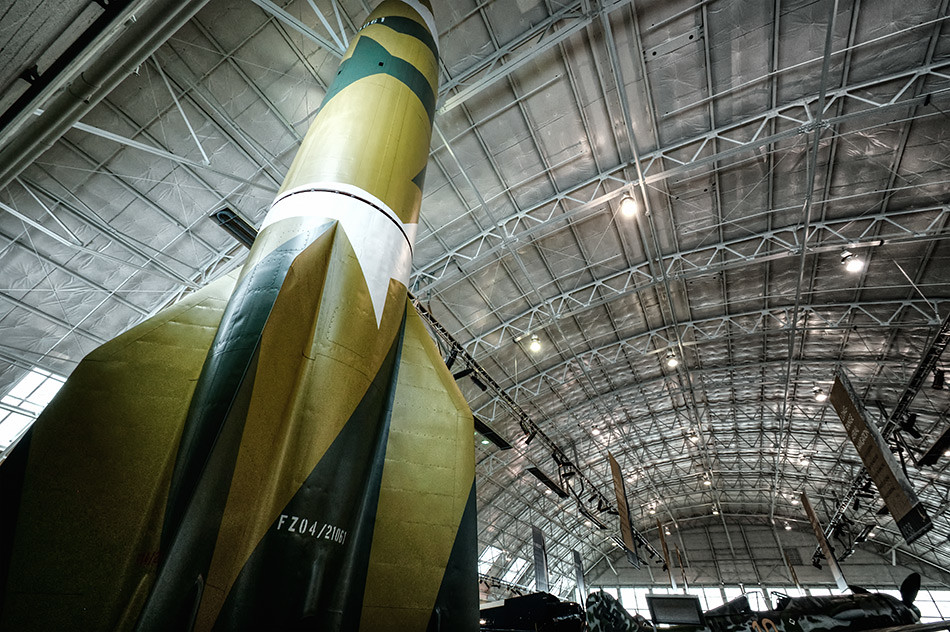 Beginning in September 1944, over 3,000 V-2s were launched by the German Wehrmacht against Allied targets during the war, mostly London and later Antwerp and Liège. According to a BBC documentary in 2011, the attacks resulted in the deaths of an estimated 9,000 civilians and military personnel, while 12,000 forced laborers and concentration camp prisoners were killed producing the weapons. (source)