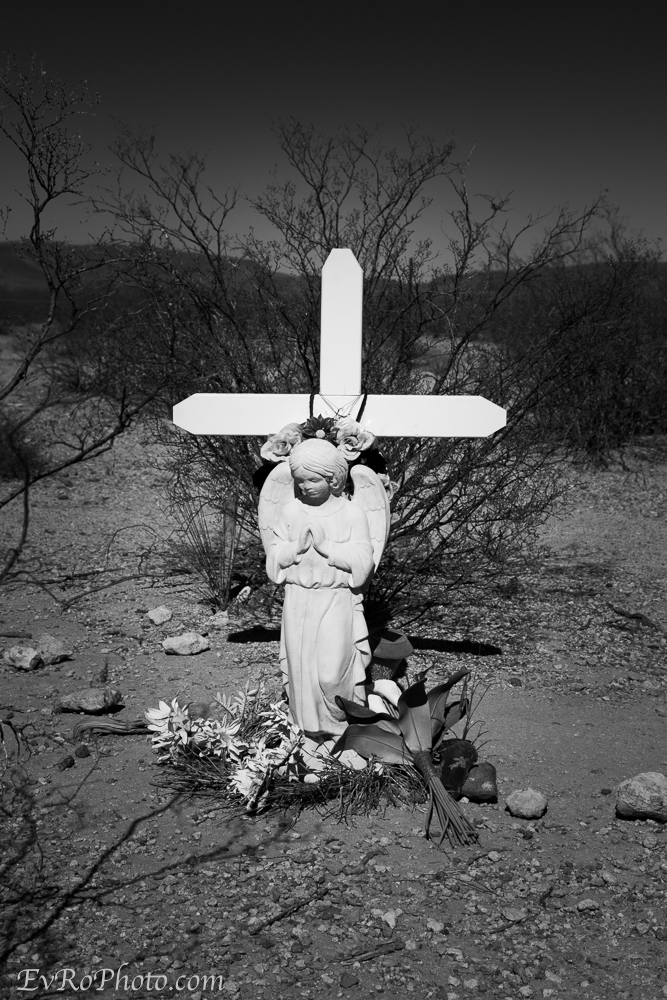 The beginning of a project I’ve had in mind for a long time: roadside shrines.

I deliberately processed this image to have some disquieting characteristics. People at print night last night called me out on several of them, so I guess I succeeded.