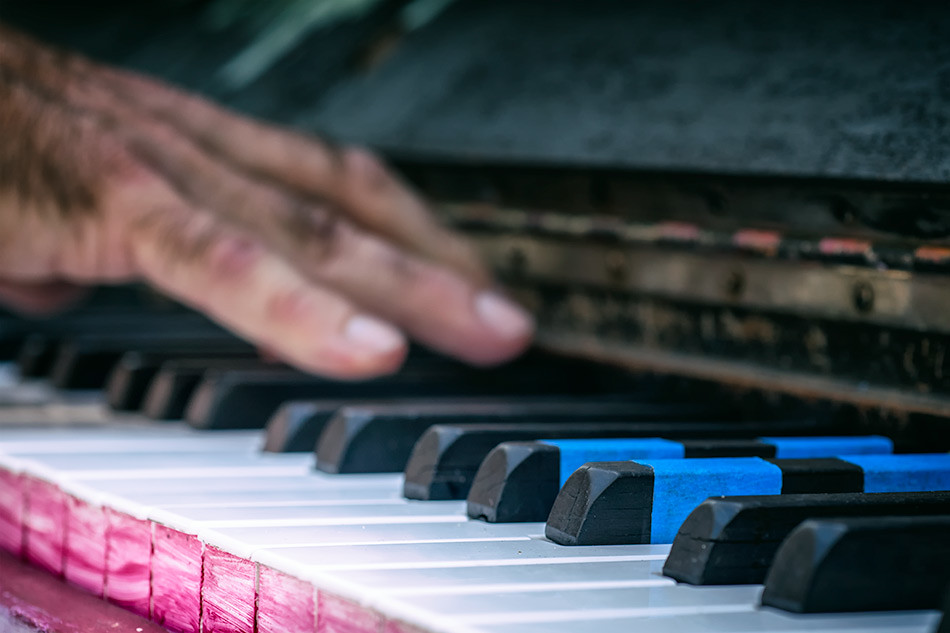 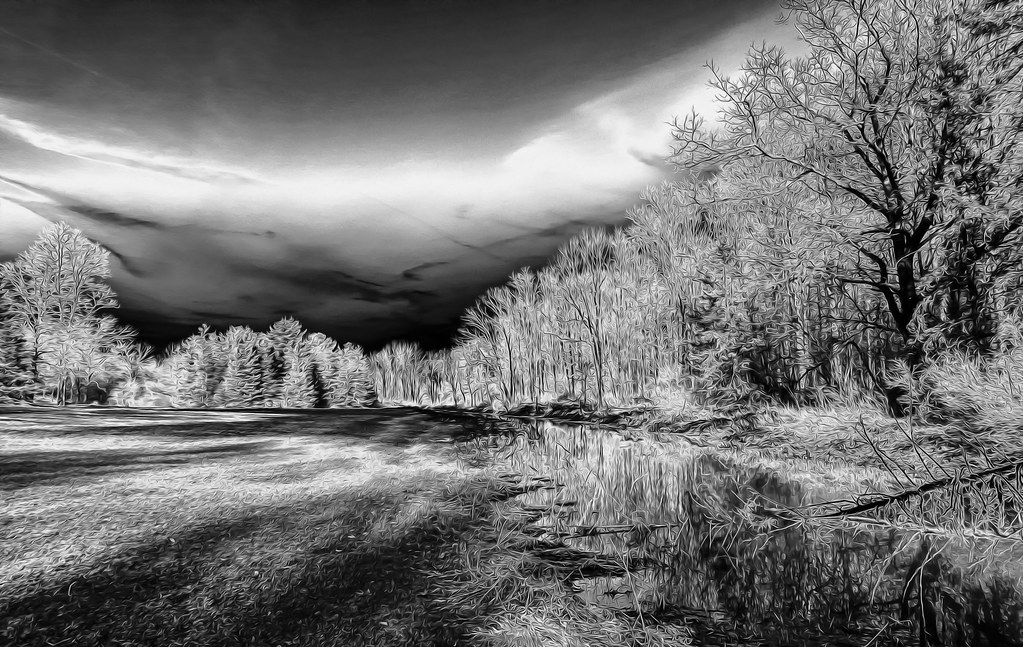 I shot this at the Wing Luke Museum – Belonging: Before and After the Immigration Act of 1965 . This case was part of a group of objects from the Japanese American internment camps from the second world war. I found the only way I could photograph this was from behind…leaving the bear to tell the story.